Nigerian singer, Tiwa Savage, has been making the rounds on social media since her controversial lewd tape suddenly surfaced online on Monday evening.

The singer had a couple of weeks ago claimed someone blackmailed her after obtaining the video of herself and her partner, Abolo Beckham, making out via the social media platform, SnapChat.

Savage said the blackmailer sent the video to her team and demanded money.

After trying initially to downplay the incident, she came out with her own narrative since her partner knew about it.

Her revelation expectedly drew mixed reactions from Nigerians at the time.

The video had also elicited responses from Nigerians since it came out.

A Nollywood actress, Sonia Ogiri, was one of those who saw the video.

She said: “Dear young girls. Please choose wisely your path. Dear @tiwasavage we love you, your songs and have supported you all these years. But this is unacceptable behaviour from you.

“Dear women, please desist from s*x recording either with a boyfriend or even husband. Anything can happen tomorrow and it might be used against your interest.

“For those of you that will call me clout chasing, I hope you see beyond clout because it won’t put more dollars in my account or put my son in a better school than he is now.” 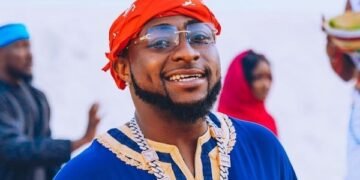 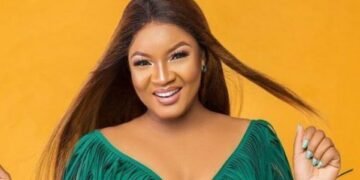 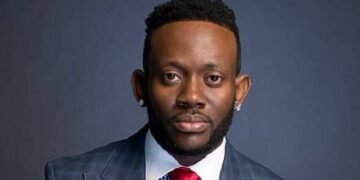