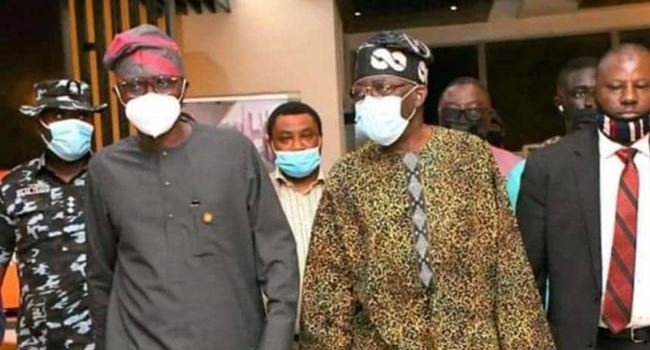 The National Leader of All Progressives Congress (APC), Bola Tinubu, returned to Nigeria on Friday night.

The ex-Lagos State governor, who left the country for the United Kingdom in July, was in the European nation for three months.

Sources at the Murtala Muhammed International Airport and others close to the Lagos State Governor, Babajide Sanwo-Olu, confirmed the arrival of the APC chieftain to journalists.

Tinubu, who reportedly underwent surgery for an undisclosed illness in the United States, is one of the several politicians eyeing the APC presidential ticket for the 2023 election.

Several politicians including President Muhammadu Buhari, Sanwo-Olu, his Ekiti counterpart, Kayode Fayemi, and the Speaker of the Lagos State House of Assembly, Mudashiru Obasa, among others visited the ex-governor in London.

In a video that surfaced on social media last week, one of the politicians from the North was seen calling the APC leader “Mr. President.” 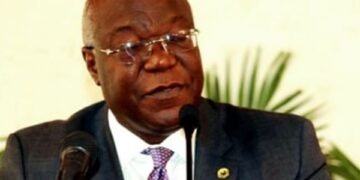 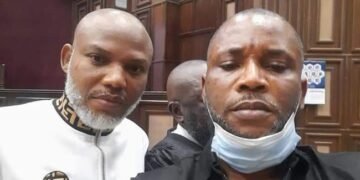 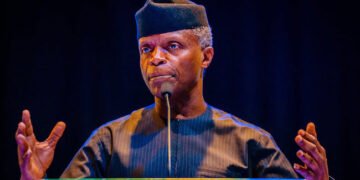 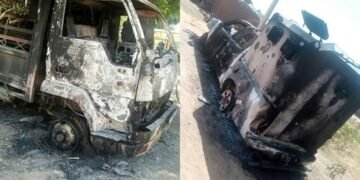 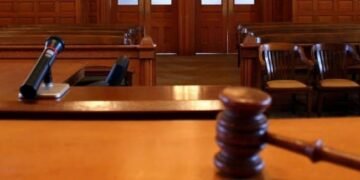