by PARARAN TV
in Foreign
0 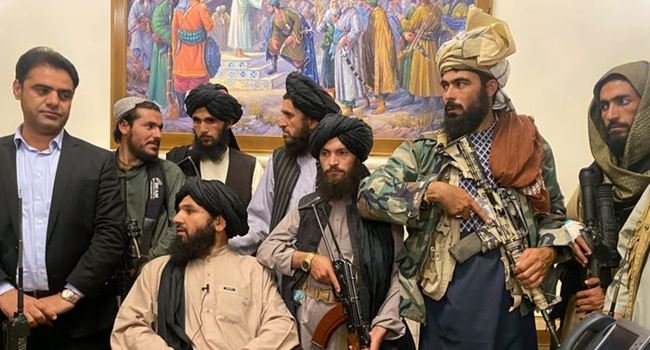 The Taliban government in Afghanistan has barred women from appearing in television series and soap operas under it’s new media restrictions.

The ban which has been described as the latest setback on women’s freedoms since the militant group seized power three months ago, was announced on Monday amongst a new set of religious rules which included that female journalists must use the Hijab.

The Afghanistan Ministry for the Propagation of Virtue and the Prevention of Vice also issued eight directives concerning what is allowed to be broadcast in the first restrictions of their kind imposed on the country’s media network.

Among the directives, women news presenters must now wear headscarves on screen while men on screen must wear “proper clothes,” although the guidelines did not specify which types of clothes are considered “proper.”

The Ministry added that films in opposition to Islamic law and Afghan values should not be broadcast, nor should foreign and domestic films that “promote foreign culture and values.”

The rules also state that entertainment and comedy programs “should not be based on insulting others,” nor “for the insult of human dignity and Islamic values.”

Finally, TV shows depicting the “prophets and companions” should not be broadcast, it said. 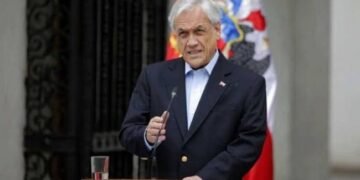 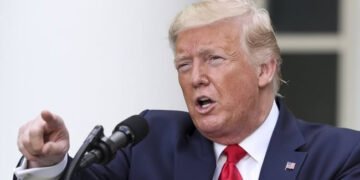 Biden is a disaster, I will have no choice but to rescue America in 2024 -Trump 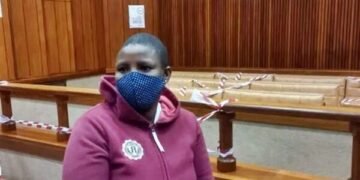