According to reports making the rounds, he was arrested at an airport in Cotonou on Monday night by security forces in Benin Republic three weeks after the Department of State Services (DSS), declared him wanted for allegedly stockpiling arms.

An unnamed security source who confirmed Igboho’s arrest, said he will be repatriated to Nigeria on Tuesday from the neighbouring West African country.

There has been no official confirmation or denial from either the Nigerian security agencies or their counterparts in the Republic of Benin.

Ripples Nigeria had reported how the DSS had, on July 1, raided Igboho’s residence in the Soka area of Ibadan, the Oyo State capital, where 12 of his aides were arrested while two were shot dead.

A cache of ammunition and charms were recovered from the house while Igboho was later declared wanted when he managed to escape the invasion.

The Nigeria government went ahead to declare him wanted and placed the Nigeria Immigration Service and the Nigeria Customs Service on alert to stop Igboho from leaving the country.

While declaring Igboho wanted, the DSS spokesman, Peter Afunanya, had said at a press briefing:

“Igboho may run as far as he can. He may hide as long as he want, but this will be the end of his shenanigans.” 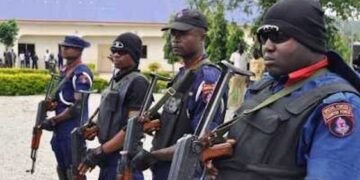 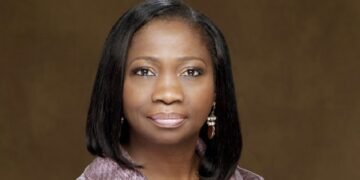 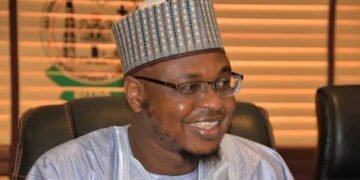 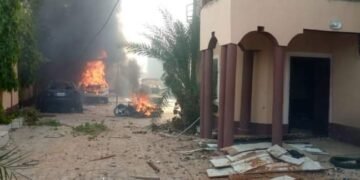 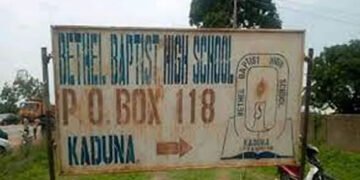 PDP Govs Meet In Uyo, To Focus On State Of The Nation