Oshiomhole Apologises To Obaseki, Says What Happened Was Unfortunate 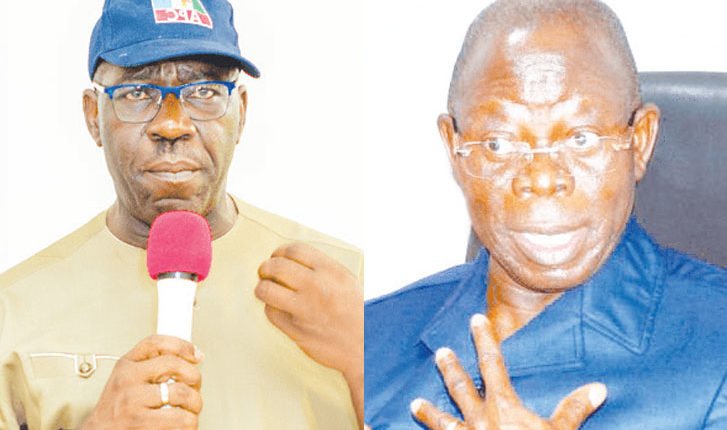 ABUJA / BENIN – Comrade Adams Oshiomhole has eaten the humble pie with a sur­prise letter of apology to Edo State governor, Godwin Obaseki, where he also congratulated the governor following the Supreme Court ruling clearing him of alleged certificate forgery.

The former Edo State governor, it the process that led Governor Obaseki, his ex-aide, to leave the All Progressives Congress (APC) and went on to mount a bitter campaign against him during the Edo State governorwould be recalled, orchestrated ship election which Obaseki won, flying the flag of the Peo­ples Democratic Party (PDP). ­

Not done yet, Oshiomhole challenged the qualification of governor Obaseki and accused him of certificate forgery, a case that terminated in victory for the Edo State chief executive recently.

However, a contrite Oshiom­hole, in a two paragraph letter which he personally signed, said on Monday that whatever happened was unfortunate.

He stated that the decision of the apex court had sealed all issues regarding the election.

Oshiomhole urged Obaseki to be magnanimous in victory as governor of all Edo people, regardless of political leanings.

Part of the letter read: “Con­gratulations on your victory at the Supreme Court which has effectively laid to rest all matters arising from the last election.

“As I had repeatedly re­minded you during our several meetings, our relationship has through the years developed beyond being friends to being brothers of different parents.

“Whatever happened was unfortunate and I believe God has a reason for everything.

“I have put all behind me and moved on. As I have con­sistently advised, please be magnanimous in victory.

“You are the governor of all Edo people regardless of polit­ical leanings. 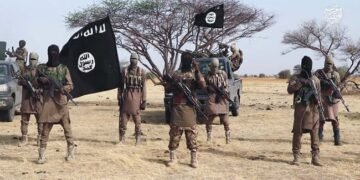 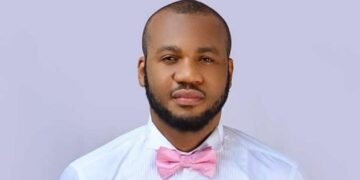 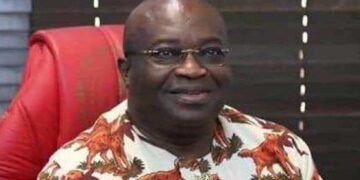 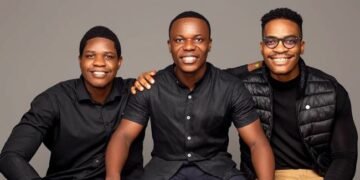