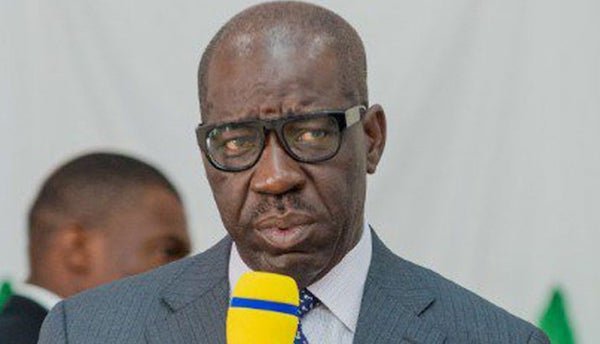 Godwin Obaseki, the Governor of Edo State, on Monday, stated his reasons for the reluctance to send the Anti-Open Grazing Bill to the House of Assembly.

According to him, he does not want to entrench a law that would be difficult to implement.

He explained this in Benin at a public hearing on the bill, organised by the state government.

It was reported that the 17 governors of the southern states, in a meeting held in Lagos on July 5, 2021, urged all the states in the region to enact the law against open grazing of cattle on or before September 1, 2021.

However, in his statement yesterday, Obaseki said, “To sign the law is always easy, but it doesn’t make sense to enact a law that you can’t enforce”.

“The best way to enforce a law is to bring everybody that is affected together so that nobody would say this is not what we agreed on and the law can then be enforced.

“As long as we’ve decided that we’ll eat meat and drink milk, we’ll have to sit down and rearrange the business, engaging the people who are producing these foods on how they must organize themselves.

“Let’s not play politics with this issue; let’s deal with it honestly and openly. There are security implications because some people have now joined and are using these herders to perpetuate insecurity.

“My worry is that if we don’t separate them so that we can know those people using cattle herding to perpetrate crime and insecurity in our state, we’ll be missing the point.

“There are people doing their legitimate business of herding cattle and producing meat, and there are criminals who want to destabilise our country and state,” he said 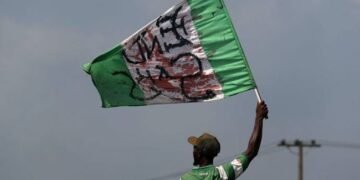 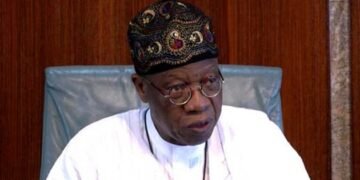 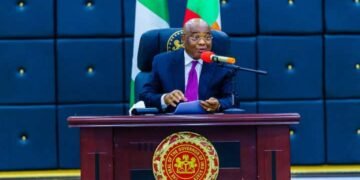 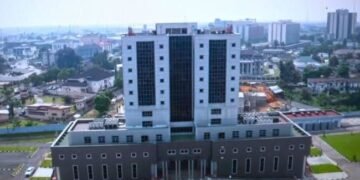