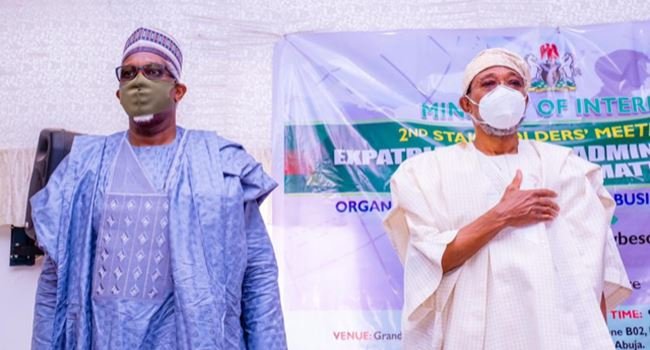 The high rate of abuse by foreigners regarding jobs meant for Nigerians has led the Federal Government to move to ensure the strict implementation of the Expatriate Quota.

Rauf Aregbesola, the Interior Minister, made this disclosure during a stakeholders’ meeting held in Abuja on Wednesday, April 14.

According to him, it was pertinent for government to address the alarming abuse of Business Permit and Expatriate quota by foreigners.

He said that the situation has gotten to a state that some Asians now hawk vegetables on Nigerian streets: “Some of the abuses we have discovered are egregious.

“We have seen cases of expatriates fraudulently coming in to work as bricklayers, painters and even high-end consorts. Some also circumvent the rules by dubiously acquiring Nigerian citizenship through scam marriages.”

The meeting has been long overdue with the need to seal a lot of loopholes in the obsolete handbook last reviewed in 2004, which has been in use as a guide to granting approvals to requests for various types of expatriate quota made to the Ministry of Interior, he confirmed.

Aregbesola said that annually, an average of 30,000 expatriate quotas are being issued and given to about 4,000 companies.

He also stated that with strict compliance to local content regulation and national interest, no fewer than 60,000 middle level employment opportunities are expected annually through the compulsory understudy programme for knowledge and skill transfer.

“I am happy to say that today brings about the realisation of that dream. Let it be known that it is only when we all agree to get things done properly that we can begin the process of restructuring the administration of expatriate quotas.

“It is therefore my hope that at the end of this very important stakeholders’ meeting: that a brand new, well-articulated handbook on Expatriate Quota Administration would be produced.

“That the benefits and revenues accruable to the country would now begin to pour in and the teeming unemployed youth in Nigeria would have increased opportunities for employment through the understudy programme stipulated in the Expatriate Quota guideline.”

On December 1, 2020, the Minister had inaugurates a nine-man Special Task Force on Business Permit and Expatriate Quota Administration, with the mandate to investigate, inspect, penalize and enforce sanctions on organizations confirmed to have abused the utilization of expatriate quotas in Nigeria, whether they are indigenous, joint ventures or wholly foreign. 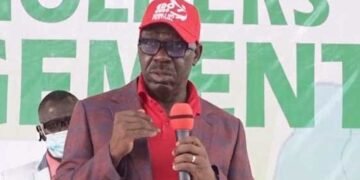 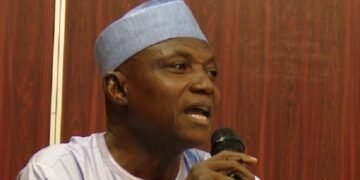 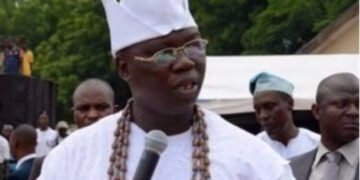 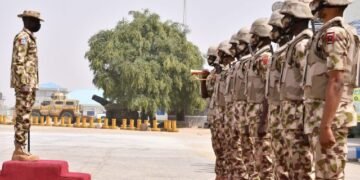 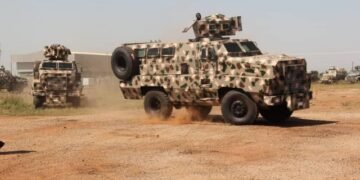