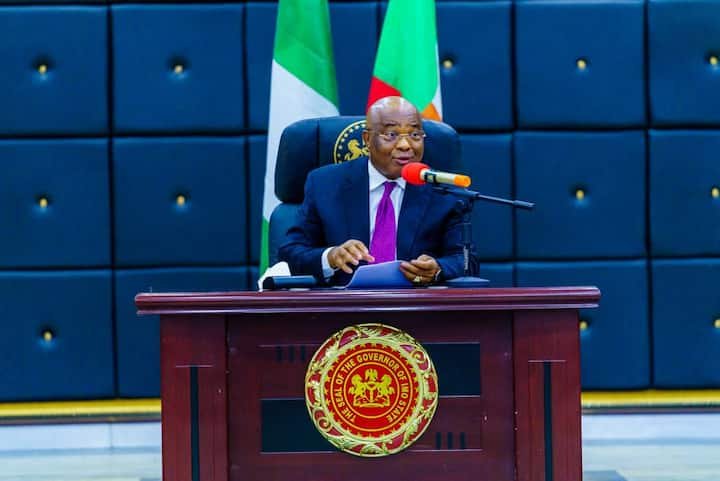 The news of Colonel Tanko Zubairu’s death has come as a cause for mourning to Governor Hope Uzodinma of Imo state. Late Zubairu was the last military administrator of the state between 1996 and 1999 before Achike Udenwa was elected as governor.

Governor Hope Uzodinma described Zubairu’s death as shocking.
Describing the deceased as a disciplined, fearless, and upright military leader, the Imo governor stated that Zubairu in his days stood against anything that violated law and order in the state.

In a statement released by his chief press secretary, Oguwike Nwachuku, Uzodinma noted that the death of the late military officer is shocking as it comes at a time when the state was still mourning the death of its first military administrator, Rear Adm. Ndubuisi Kanu.
Court orders Navy not to release late Kanu’s body for burial Meanwhile, with preparation for the burial ceremony of late Kanu, a high court in the state has issued a restraining order. The Ikeja court on Thursday, October 7, ordered the Nigerian Navy not to release the remains of the deceased for burial. This verdict read by the presiding judge, Justice C.A. Balogun, is occasioned by the struggle by relatives of the former governor over the right to take part in the burial rites.

The decision of the court which restrained other family members from making a mockery of the deceased came after the suit filed by Gladys Ndubuisi Kanu, the second wife of Kanu. Kanu’s wife had prayed the court to direct the respondents, their agents not to threaten her as she concludes preparation for the ceremony fixed for Saturday, October 16.

Granting this request, the court ruled:

“The right thing to do is to allow justice to prevail. The Navy must not release the body of the deceased for now. We must ensure that we don’t make a mockery of an ex-governor. There is no need for that.” 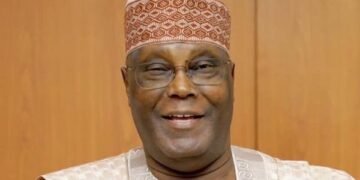 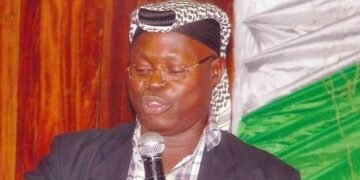 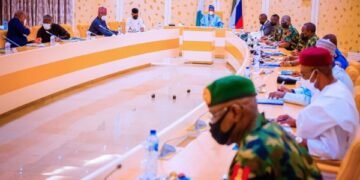 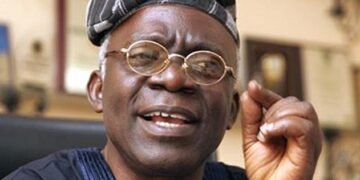 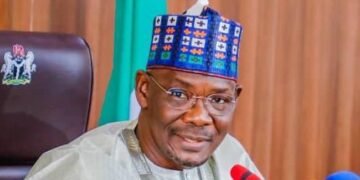