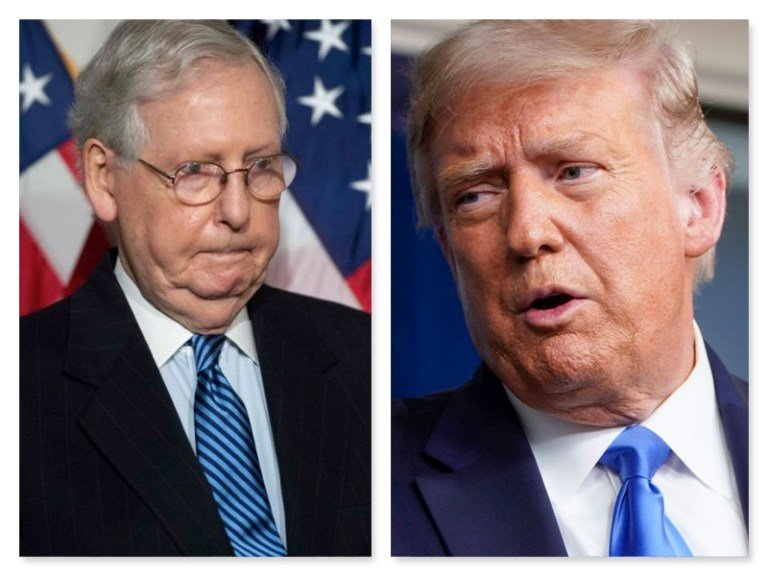 US Senate Minority Leader Mitch McConnell said on Thursday that he would “absolutely” vote for Trump if he became the 2024 Republican presidential nominee.

It is the latest shifting stance about the former president by the top Republican in the Senate.

Trump blasted him in return, calling him “a dour, sullen, and unsmiling political hack.”

McConnell in a Fox News interview said he expects to see an open contest for the Republican White House nomination in 2024.

But he showed no hesitation in backing Trump when asked whether he would vote for him as nominee.

“The nominee of the party? Absolutely!” McConnell said.

“There’s a lot to happen between now and ‘24. I’ve got at least four members that I think are planning on running for president, plus some governors or others,” he said. “Should be a wide open race.”

Trump is expected to talk about the possibility of a 2024 run when he speaks to the Conservative Political Action Conference in Orlando, Florida, on Sunday, nearly two months after his supporters stormed the U.S. Capitol in an attempt to overturn his defeat in November’s election by Democrat Joe Biden.

The House impeached Trump on a charge that he incited the Jan. 6 insurrection by repeatedly claiming the election had been stolen.

After the Senate acquitted him, McConnell declared on the Senate floor that Trump was “practically and morally responsible” for the attack that left five people dead, including a police officer.

Trump’s upcoming appearance at CPAC led to Republican infighting in Congress this week, after House of Representatives Republican Conference Chairwoman Liz Cheney said she did not believe he should play a role in the future of the party or the country.

Asked what he thought of Trump’s speaking plans, McConnell replied: “I don’t have any advice to give the former president about where he should speak or what he should say.”

As for his own war of words with Trump? “What happened in the past is not something relevant now. We’re moving forward,” McConnell said. 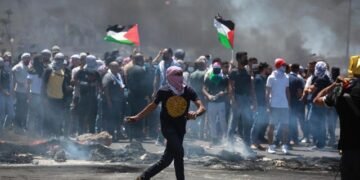 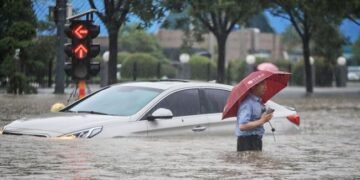 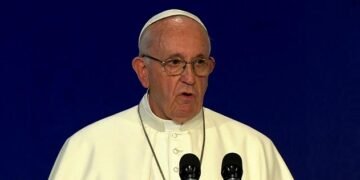 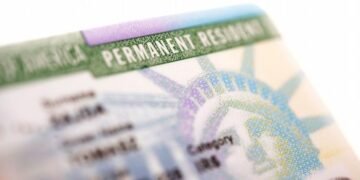 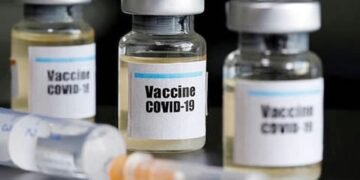