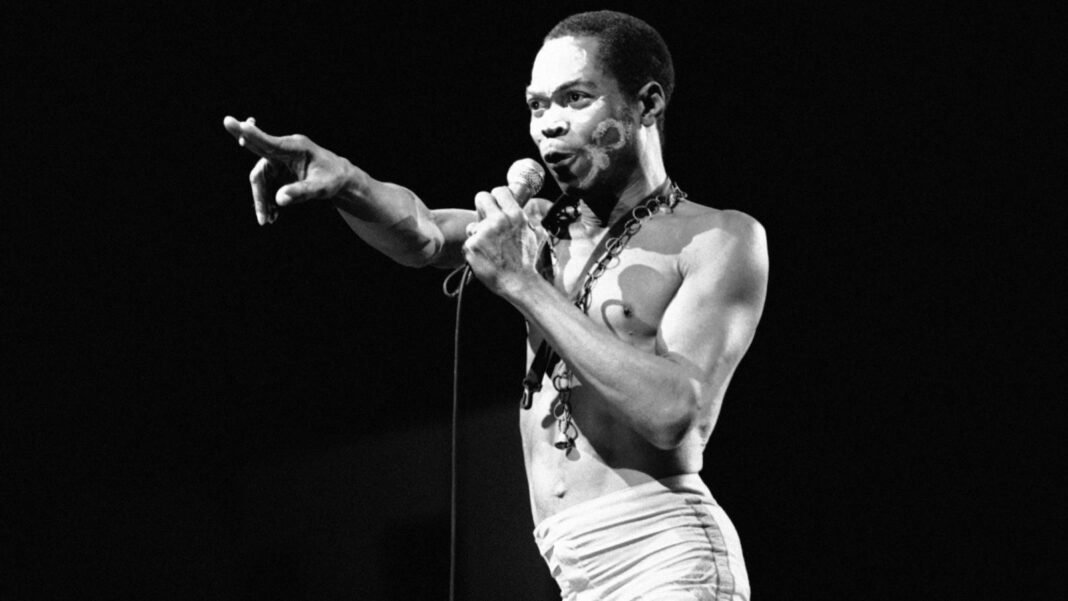 Share on FacebookShare on Twitter
The Rock and Roll Hall of Fame has announced afrobeat pioneer Fela Aníkúlápó Kuti as one of its 2022 nominees on Wednesday, 2nd February, revealing the 17 acts eligible for induction into the Rock Hall’s Class of 2022.
This will be the second time Fela will be nominated having missed out on being inducted after being nominated last year.
Other nominees include Indie auteur Beck, rock hitmaker Pat Benatar, art rocker Kate Bush, new wave oddballs Devo, new wave chart-toppers Duran Duran, hip-hop heavyweight Eminem, synth-pop duo Eurythmics, heavy metal fixtures Judas Priest, political rock outfit MC5, proto-punks New York Dolls, country legend Dolly Parton, rap-metal outfit Rage Against the Machine, R&B hitmaker Lionel Richie, pop singer-songwriter Carly Simon, alt hip-hop icons.
A Tribe Called Quest and pop vocal pro-Dionne Warwick are also nominated for the Rock and Roll Hall of Fame’s Class of 2022.
While the Rock Hall inductees are decided upon by a body of more than 1,000 artists, industry members, and historians, fans have the opportunity to contribute to the selection process by voting every day at vote.rockhall.com or the museum in Cleveland.
The five artists who receive the most votes of these 17 nominees will be tallied among the other ballots to ultimately decide the Class of 2022.
The Rock and Roll Class of 2022 will be revealed in May 2022, with the ceremony itself taking place at a yet to-be-announced date and location.
Previous Post 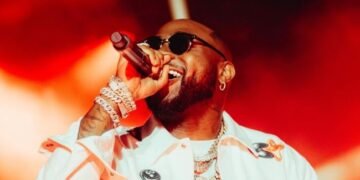 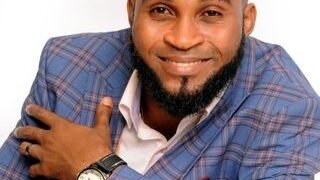 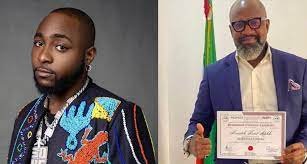 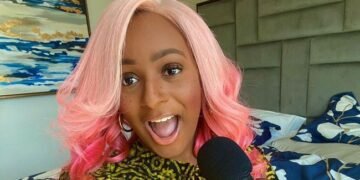 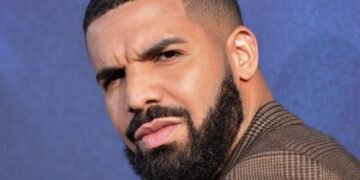