by PARARAN TV
in Business
0 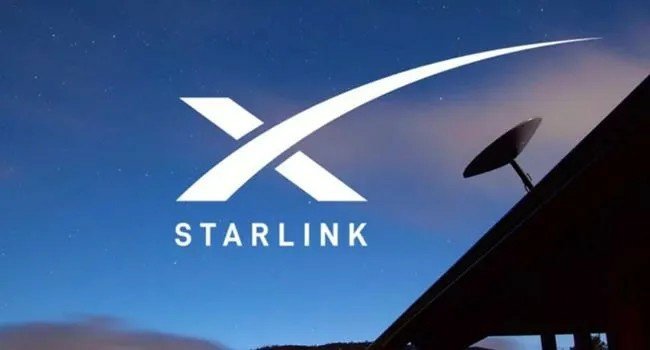 American billionaire, Elon Musk, still has his sight on Nigeria, as his internet company, Starlink, will debut in the country next year, a statement from the network provider shows.

Recall representatives of Starlink, which is a subsidiary of SpaceX, had visit Nigeria in May this year, to hold discussions with members of the Nigerian Communications Commission (NCC)

The meeting reportedly centred around the operation plan and license of Starlink in the telecoms market in Nigeria, as Musk’s company aims to provide internet service to five percent of the world’s population, which includes Africa’s largest economy.

Findings by Ripples Nigeria disclosed that Starlink has a timeframe of late 2022 to start operation, but the company said its deployment is subject to regulatory approval.

“Starlink expects to expand service in your area by late 2022. Availability is subject to regulatory approval. Within each coverage area, orders are fulfilled on a first-come, first-served basis.” the company statement reads.

The company has launched 1,500 satellite, spending between $5 billion and $10 billion to support its 5 percent global coverage plan, but the service is still expected to cost $20 billion or $30 billion according to estimate.

It was gathered that there are 69,000 active Starlink users, but subscriber base is projected to hit half a million by next year, according to the American billionaire.

Starlink will be debuting in a market where MTN, Glo, Airtel and 9mobile compete for subscribers struggling to balance high cost of living and falling purchasing power induced by double-digit inflation, unemployment rise and underpaid jobs.

As of August 2020, Nigeria ranked 81st out of 85 countries surveyed for most affordable internet service in the world, with South Africa, Kenya, Morocco, and Tunisia sitting ahead of the country.

Cost of internet has been criticised by Nigerian subscribers who complain of high depletion rate, which the telcos tie to quality of service – their inability to balance affordability and low depletion has created a loophole for incoming rivals like Starlink to exploit for growth. 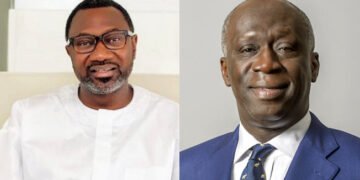 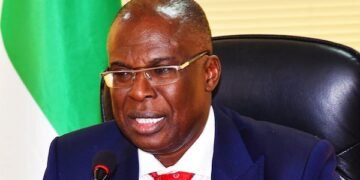 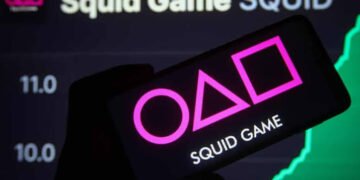 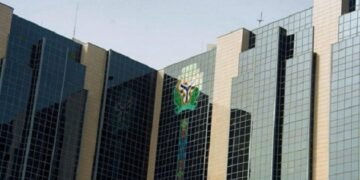 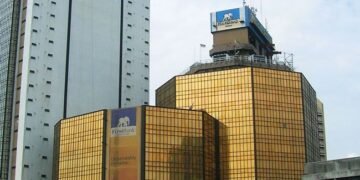