by PARARAN TV
in Politics
1 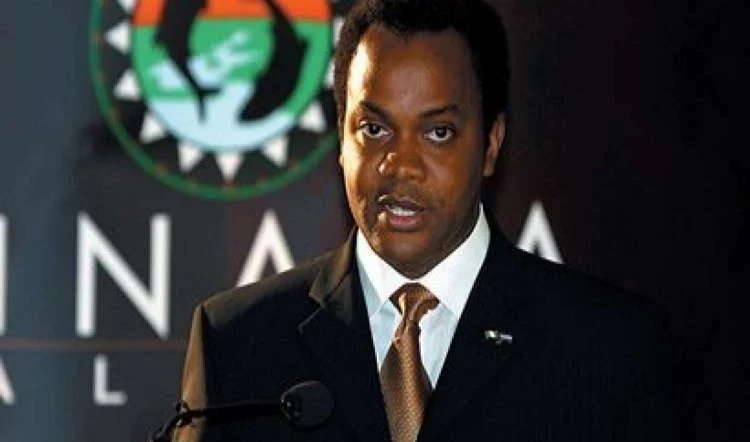 A former governor of Cross River State, Donald Duke, has explained why Governor Ben Ayade may have dumped the Peoples Democratic Party (PDP) for the All Progressives Congress (APC).

Duke, who is a two-term former Governor of Cross River State between 1999 and 2007, defected from PDP to the Social Democratic Party, where he contested the 2019 presidential election.

But reports of the former governor’s return to the PDP flooded Nigeria media on Wednesday evening.

His return is coming a few days after the current Cross River State Governor, Ben Ayade dumped the PDP and joined the ruling APC.

It will be recalled that Ayade said he joined APC to help President Muhammadu Buhari in dealing with the challenges facing the country.

In a statement on Wednesday, Duke clarified said Ayade urged him to return to the PDP, adding that it was unfortunate the governor defected from the party.

“Dear Friends, a lot is being said about my return to the Peoples Democratic Party, PDP. Truth is, I reunited with the party almost a year ago now, but in spirit never left the ideals for which the party was founded upon. It is rather unfortunate that Governor Ben Ayade who constantly egged me to rejoin the party has himself had cause to leave,” Donald Duke said.

“A rather unfortunate decision for which I neither support nor condemn, as I’m not privy to the details except his complaints of being stifled and unappreciated by the leadership of the party and certain elements of Cross River State origin at Abuja.

“In our early to mid thirties buoyed by optimism and faith in our State and Nation, we took a plunge into the unknown world of politics. Providence smiled at us and thrust us into the limelight and leadership of national politics.

“In Cross River State, we took on the establishment and won a razor thin victory in 1999, but through firm and adroit leadership and adherence to the democratic principles of inclusion we soon brought largely all the political class in the state under the PDP and by 2007, we were perhaps the most PDP state in Nigeria.

“However, post 2007, the party’s fortune started ebbing. An autocratic leadership style emerged, communication with its followers declined and emergence in the party was determined largely not by the party constitution or structures but by the whims of the States Chief Executive. This is the structure Gov Ayade inherited and has largely led us to where we are today.

“The very top down political style we fought against prior 1999, instead of consultation, accommodation and inclusion reared its head to the extent that founding members of the party in the state including former state chairmen, senators, members of the National Assembly and I, over time opted out and this attrition has continued unabated to the extent that the Governor himself has left to seek pasture elsewhere.” 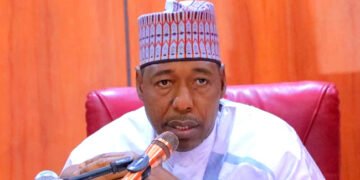 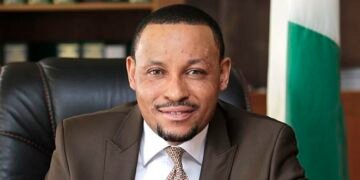 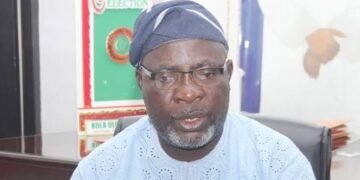 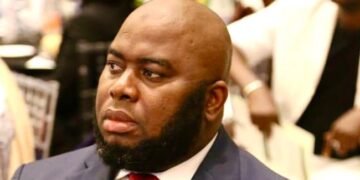 Nnamdi Kanu an empty head, does not understand the concept of Biafra —Asari-Dokubo 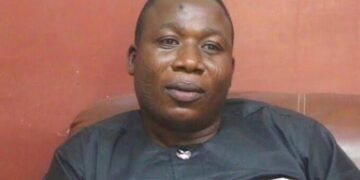 Igboho to remain in detention pending conclusion of investigations