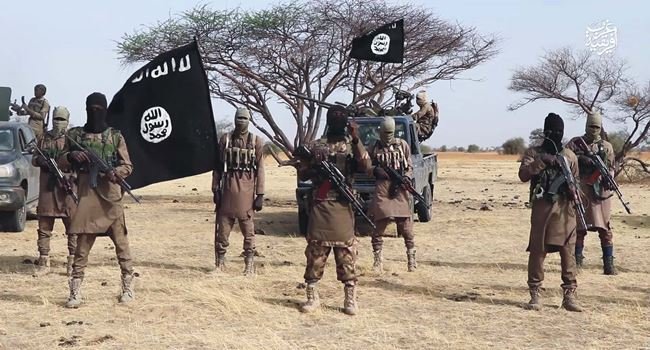 About 996 repentant Boko Haram terrorists and members of their families have reportedly surrendered to the Nigerian Military in the last two weeks, according to the Defence Headquarters (DHQ).

The Acting Director, Directorate of Defence Media Operations (DDMO), Brig. Gen. Benard Onyeuko, who made this known at a press conference in Abuja on Thursday, said during the same period, 90 insurgents were killed while 21 others were arrested.

Giving a breakdown of the repentant terrorists who gave themselves up at different locations in Borno State, Onyeuko said they comprised of 203 adult males, 302 adult females and 491 children.

The DHQ said the insurgents and their families surrendered to troops following sustained offensive on their locations and the decimation of their top commanders.

“996 Boko Haram terrorists and their families have so far surrendered to Nigerian troops in various locations in Borno State in the past two weeks,” Onyeuko said.

“No fewer than 90 terrorists were neutralised and 21 of others arrested by troops of Operation Hadin Kai in the North-east.

“Also, 98 assorted weapons, including AK-47 rifles and 2,589 rounds of ammunition were recovered within the perio while seven kidnapped civilians were rescued.

“The gallant troops also arrested a notorious terrorist named, Haladu Saleh, who has been on security forces’ wanted list since 2018.

“Over 50 terrorists were neutralized and several of their combat equipment, including gun trucks and other weapons destroyed during counter-offensive operations in which some of our gallant officers and soldiers paid the supreme prize.”

“Also, the air component of Operation Hadin Kai killed terrorists in offensive air strikes in a location within Baga near the Lake Chad.

“This was achieved on the heels of credible intelligence and after careful aerial surveillance revealed the gathering of some key members and fighters of the terrorists who arrived the location aboard several boats.

“Consequently, the theatre commander dispatched a force package of NAF’s platforms to strike the location in successive turns, which led to the neutralization of scores of their key members and fighters of the insurgents.” 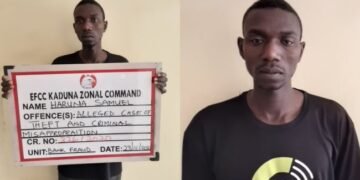 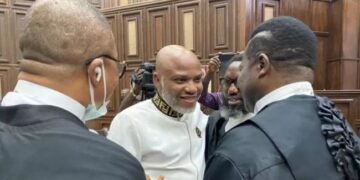 We provided Kanu with new mattress and pillow, but he refused new clothes —DSS lawyer 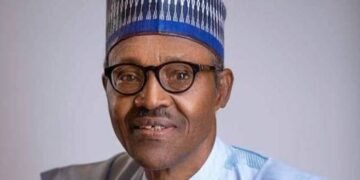 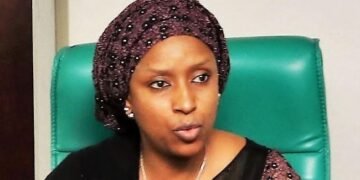