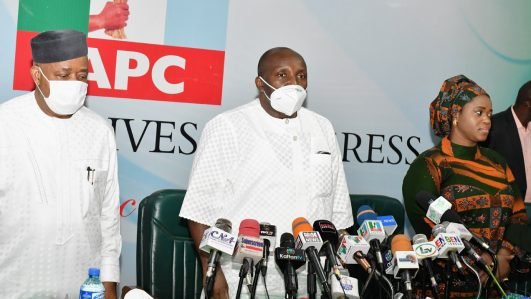 The last is yet to be heard on the crisis rocking the ruling All Progressives Congress (APC) following the shift of its national convention to March 26.

Within 24 hours, the party had announced different dates for the convention and zonal congresses, pointing to the fact that critical APC stakeholders might not have reached a consensus on time.

Secretary of the Caretaker/Extraordinary Convention Planning Committee (CECPC), Senator John Akpanudoedehe, told reporters at the national secretariat in Abuja that sale of forms to prospective aspirants vying for positions in the National Working Committee (NWC) would take place between March 9 and 11, 2022.

He said the inauguration of newly elected NWC members would take place on March 31 and that zonal congresses have been fixed for March 12.

The shift in the convention, earlier billed to hold on Saturday, came to the fore after the party had, earlier in the day, notified the Independent National Electoral Commission (INEC) of its resolve to conduct zonal congresses on March 26.

In a correspondence addressed to INEC Chairman, Prof. Mahmoud Yakubu, and jointly signed by CECPC chairman, Mai Mala Buni, and Akpanudoedehe, the party argued that the decision was in furtherance to Article 85 of the Electoral Act 2010 as amended and in compliance with Section 12:6 of its Constitution.

The party in the correspondence, however, failed to specify when it would conduct the national convention of the party.

The development came against the backdrop of the proposed parley between President Muhammadu Buhari and APC governors on the zoning of party positions and possible agreement on the date for the convention.

The latest stance by the party, widely seen as part of a calculated attempt by the Buni-led committee to hold on to their position, has split party stakeholders.

APC chieftain, Mr. Yekini Nabena, threw his weight behind the position taken by the caretaker committee. 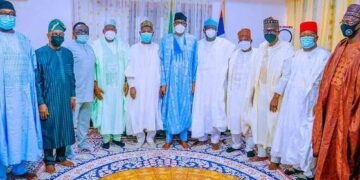 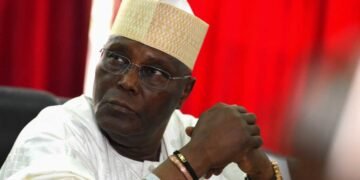 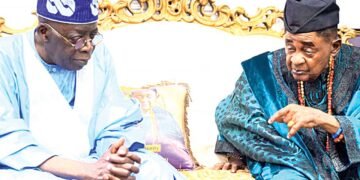 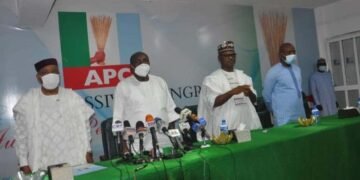 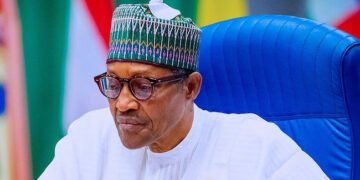