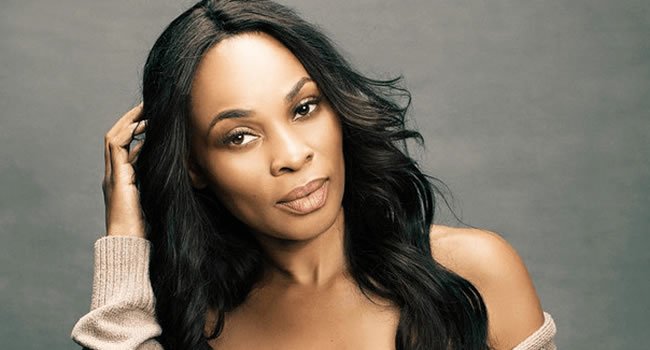 Nollywood actress Georgina Onuoha has called out her sister’s husband, Chiedu Nwokolo, for leaving his family in Canada to get married to a new wife in Nigeria.

According to Onouha, Chiedu Nwokolo decided to walk away from his family twenty-five years into the marriage.

The Nollywood actress revealed that her former brother-in-law left her sister to marry the popular fashion designer, Uju Offiah in Nigeria.

“They cheat with impunity. Dear side chic/side piece Meena @meenaofficial @uju_meena. If you have been claiming to people that you didn’t know Chiedu @chiedunwokolo is still married to Uju @eujaynwoks, now you do,” she wrote.

“Please do the needful.

Tell your new married husband to give his wife a divorce.

He is an Igbo and has the right to marry as many side pieces and chics as he wants to. My sister does not deserve this public shame and pain.

She is not interested in polygamy and the bigamy he has committed with you.”

Onuoha called out her sister’s husband’s new wife for tormenting and humiliating her for years.

“You will never measure up to the good woman, wife, mother, sister, and soul she is. God answers prayers, you know.

He never sleeps nor slumbers. As you’ve taken food, joy, and laughter from my sister and her kids, may the heavens deny you the same.”

She appealed to Nwokolo to man up and sign their divorce papers so her sister can be free from his shackles. 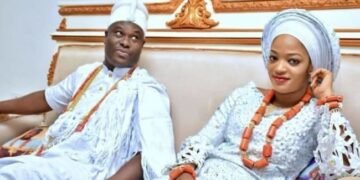 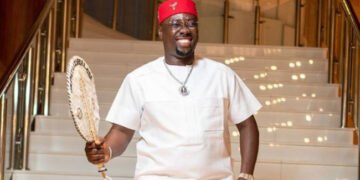 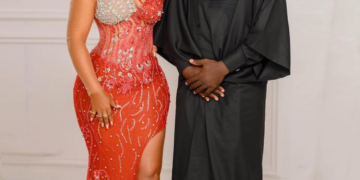