by PARARAN TV
in Sports
0 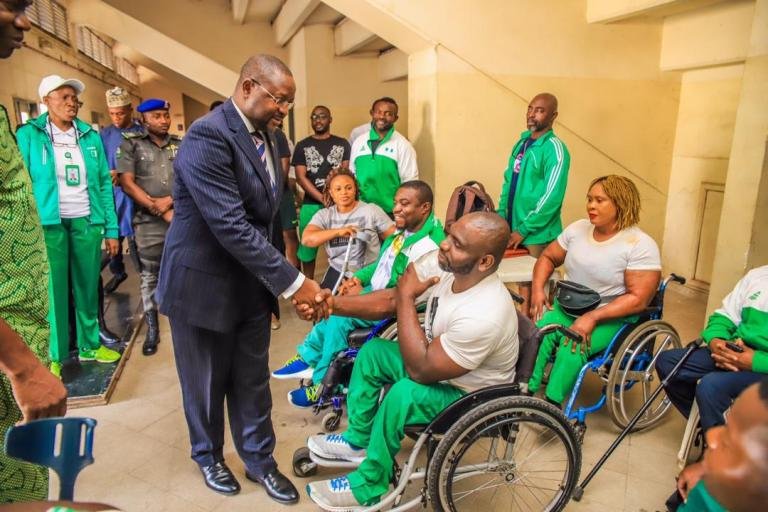 Nigeria’s Sports Ministry has tripled the wages of athletes who represent the country in international competitions, including the Olympics.

The Minister of Youth and Sports, Sunday Dare, revealed that the tripling of the athletes’ remuneration was to meet with global standards.

Dare also revealed that his ministry still owed 54 athletes a total of $108,000 (about N44.38m) in bonuses and remunerations, and that it was due to the increase in pay.

Speaking to State House Correspondents on Thursday at the weekly ministerial briefing organized by the Presidential Communications team in Abuja, the Minister said the move was a historic one.

“For the first time in a long time, we have decided to triple the bonuses for our athletes. We tripled their bonuses too,” said Dare.

“We also moved away from just giving them naira to giving them dollars because when you check other countries and what they pay their athletes, they pay in dollars.

It was ealier reported that te Ministry of Sports was to get N80 billion for the development of sports in the countey over a period of 4 years – 2021-2025.

The fund was from Nigeria’s National Development Plan (NDP), which harped on the legal and regulatory framework needed to drive Sports as business. 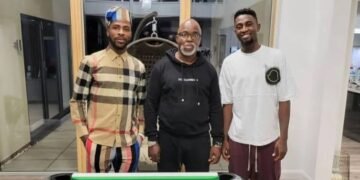 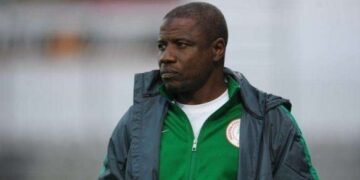 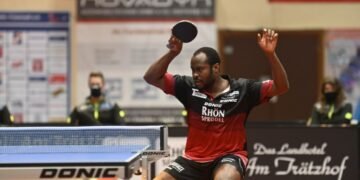 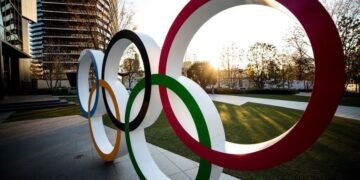 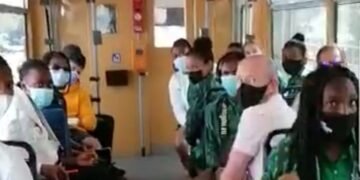 Buhari issues order on abduction of students from Niger school